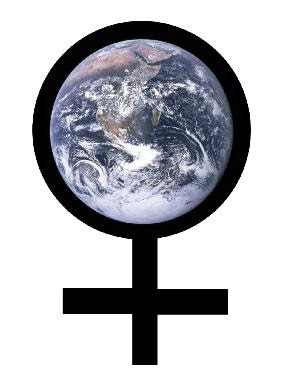 Happy Women’s Rights Day!!!
If you look at the past times, women had to get involved most in family’s work. They had to look after the children and husbands. Even thousand years ago, women stayed in the caves, looking after their offspring and their men went out to hunt for animials and pick fruits and vegetables. But as time passes, the gender roles of men and women are, too, changing throughout the world. Women aren’t just women now.
Women can go out and have a job to earn an income, so she can take part in raising the kids as well as financially supporting the family. This draws like and dislike, admiration and complaints from many people. But this is inevitable because at one point, the two people are equal in contributing change to society. Therefore, women should be given opportunities to education, unlike what had been given to Cambodian girls in the past years. 50 years ago, not many Cambodian women could read or write much since they were believed to do immoral things like ‘so-called’ writing love letters to their loved men.
How funny their perception had been! Women can feel, sense, listen and hear to everything. They have bigger brains and without resorting to discrimination they are just like men. All my life, I’ve refused to do what friends want me to do: sweep the floor, clean the class’s mirror and cook something for them. They often leave a bitter remark: “This is what a girl ought to do.” But the world is changing now. The gender roles are changing as well. It’s time that women should not be confined to the kitchen and from time to time ought to go out and see the world for themselves.
Cheers to the women— but actually it should not be the only day that more rights are given to them. It should be every day 🙂